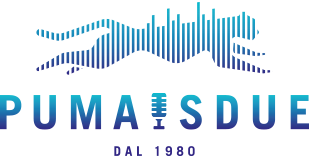 The highest quality Italian dubbing for cinema and TV, making the process easier and friendlier for distributors, directors and producers.

PUMAISDUE, one of Italy’s foremost film and TV dubbing companies, was founded in 1980 by RENATO IZZO. Renato’s 50 years of experience directing and producing recordings of optimum quality, quickly and efficiently, is now being carried on by his daughters Fiamma, Giuppy, Rossella, Simona and his grandchildrens Francesco, Myriam, Rossa, Giulia.

And works regularly with studios and distributors such as:

UNIVERSAL, FOX, PARAMOUNT, DISNEY and MEDUSA, among others.

PUMAISDUE works with more than 300 dubbing actors, some of whom are now identified as the Italian voices of 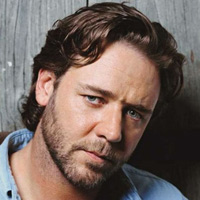 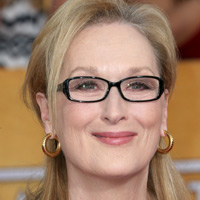 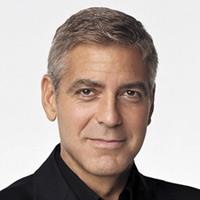 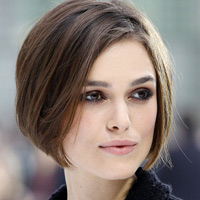 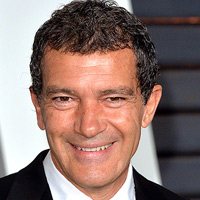 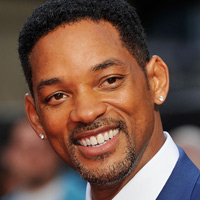 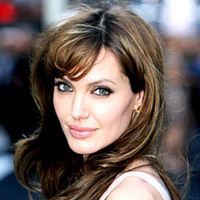 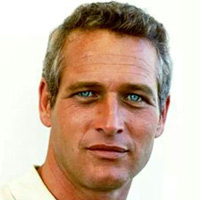 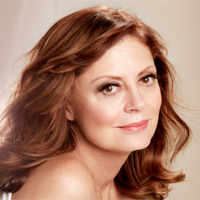 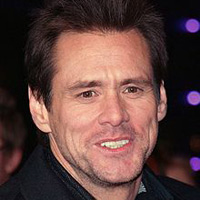 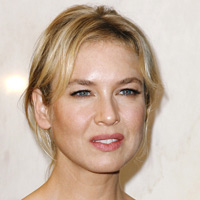 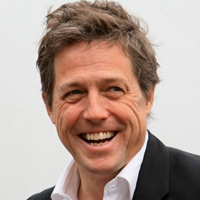 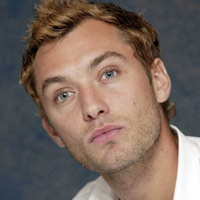 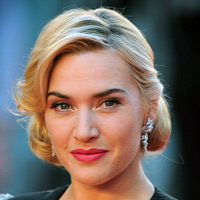 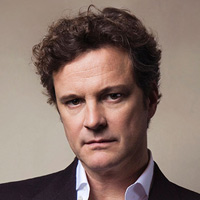 A partial listo of movies dubbed by PUMAISDUE

“STATE OF PLAY”
“THE CURE FOR WELLNESS”
“THE DREAMERS”
“THE GLADIATOR”
“THE GRINCH”
“THE TALE OF DESPERAUX”
“THE WOLFMAN”
“THE TIME TRAVELER'S WIFE”
“TROLLS”
“VALKYRIE”
“WAR OF THE WORLDS”
“WOLVERINE”
“X MEN”
“X MEN THE ORIGINS: WOLVERINE”


A partial list of TV shows dubbed by PUMAISDUE